The project pursues the transformation of the school, through the definition and repurposing of exterior negative space and the emphasis of texture, to reveal coherence out of the disorder of the existing campus. The challenge was the rejuvenation of the campus comprising 13 individual buildings constructed over many different building campaigns. The campus was first established in the 1930’s and is the “heart and soul” of the community. The project began with a creation of a comprehensive master plan providing coherence and the desired educational relationships for critical functions, while maintaining respect for the historical context and community “memory” of the school. The use of brick became a clear mandate as a historical link, a memory. The approach was in two parts. First, organize the new and existing buildings around coherent exterior space, and secondly, provide identity, memory, and assist way finding by utilizing brick architectural markers at main circulation paths and gathering points. Negative space, connectors, and texture markers were abstracted and overlain on the site plan. New buildings on the west were designed to work with the existing buildings, on the east, to create a variety of well-proportioned and inviting exterior spaces.

To assist the design team in the planning process the district created a Design Committee of staff, teachers, students, and other stakeholders. In order to get broader input from the community, the design team prepared 5 design concepts for SHS and shared them at a community forum in 2005. To address concerns the community toured the existing campus, additional forums were held, and the community was involved in developing and vetting subsequent design options. The result of this effort was to significantly reconfigure the campus and replace about half the buildings while modernizing the rest.

It should also be noted that the construction necessarily occurred while the school was fully-occupied. Phasing was an exceptionally complex effort with some areas of the school being temporarily converted to interim functions and then back again, so that existing buildings could be vacated for demolition or modernization. The sequence of construction was further complicated by the sequential eligibility of portions of the campus for state matching funds. Several of the existing campus buildings were not eligible for state matching funds until 2009, thus requiring work on these buildings to be delayed rather than occurring in the most ideal construction sequence. From the beginning of design to the end of the construction, it took over 10 years to complete all the work on the campus. 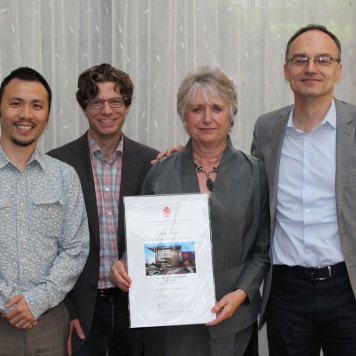 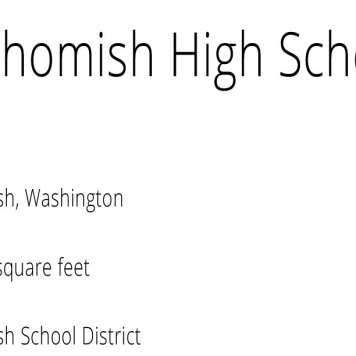 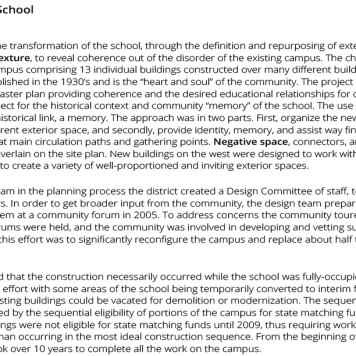 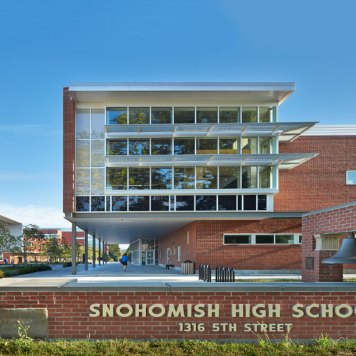 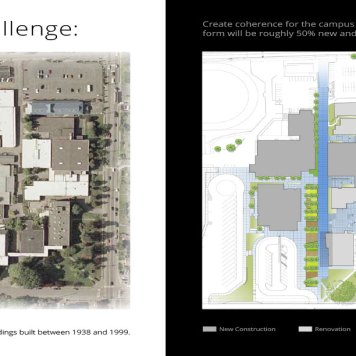 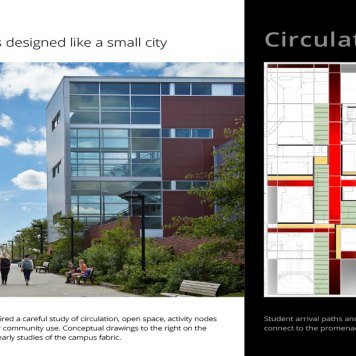 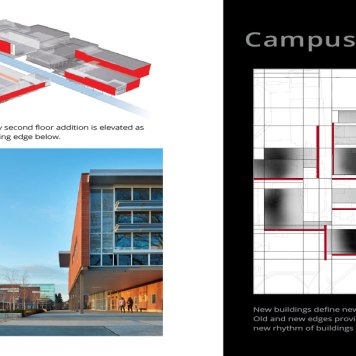 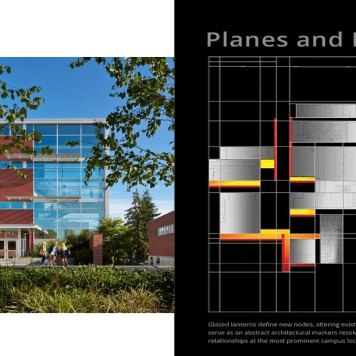 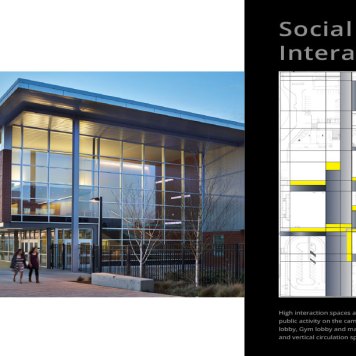 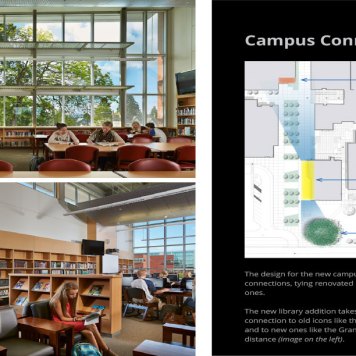 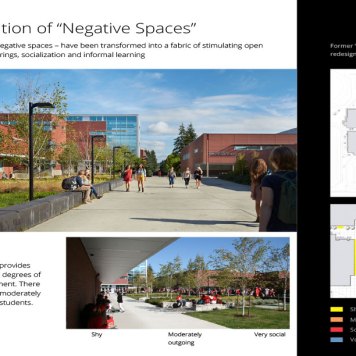 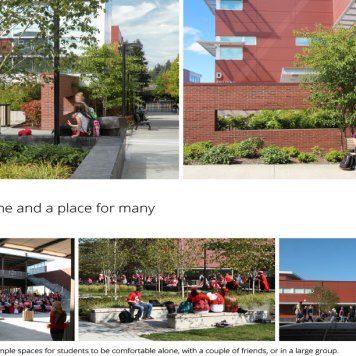 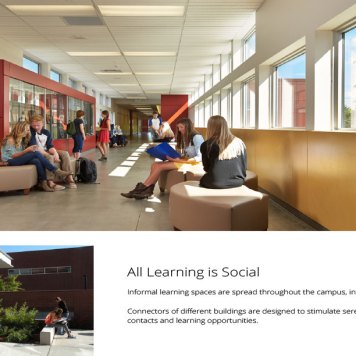 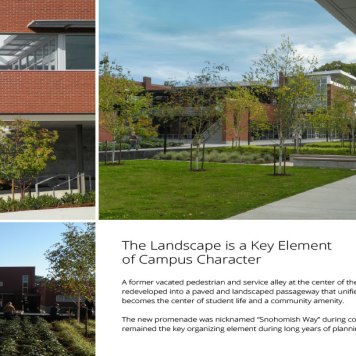 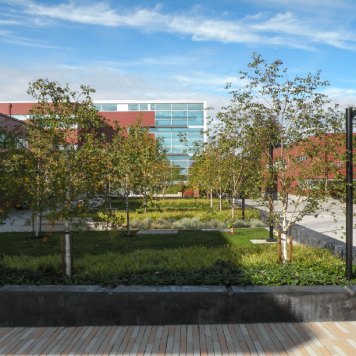 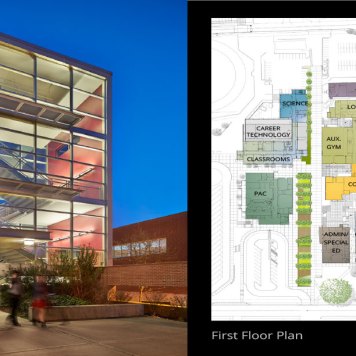 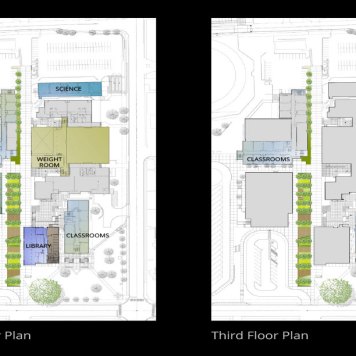 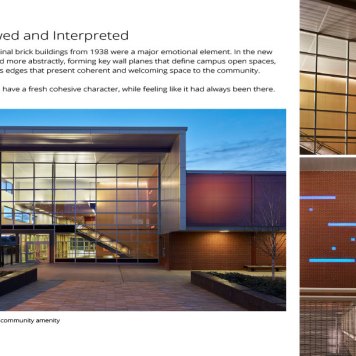 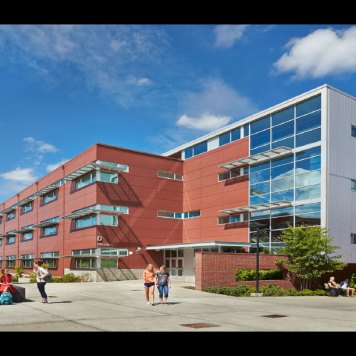 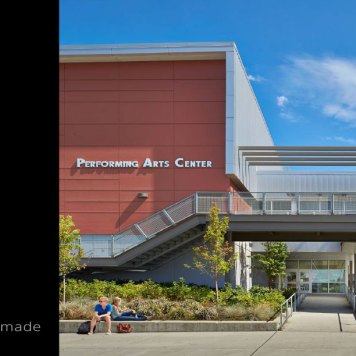